After checking up all possible method, we found that 2 is the minimum number of broomsticks needed.

Input
Input file contains multiple test cases.
In a test case,the first line contains a single positive number N indicating the number of soldiers.(0<=N<=3000)
Next N lines :There is only one nonnegative integer on each line , indicating the level number for each soldier.( less than 30 digits);

Output
For each case, output the minimum number of broomsticks on a single line. 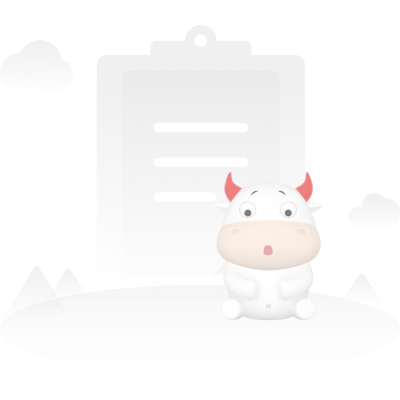