（CEB|SHL Talent Measurement） Today FBI Director Louis J. Freeh inaugurated the full operation of the Integrated Automated Fingerprint Identification System (IAFIS), a new advanced technology system that will provide major enhancements in the fight against crime. IAFIS provides Federal, state, and local criminal justice agencies the ability to electronically transmit fingerprint information, vastly improving response time. In the past, criminal justice agencies had to post paper fingerprint cards to the FBI for-processing. After the cards were received, a semi-automated system was used to classify the fingerprints and compare them against the fingerprint cards in the FBI's repository. Because the FBI fingerprint file contains more than 34 million cards--a figure comparable to 18 stacks as tall as the Empire State Building in New York City--the identification process sometimes took weeks to complete. IAFIS will compare the submitted images with its huge database of fingerprints and will respond within two hours. The response will include a complete criminal history of the person, if one exists. Even if the per fingerprinted provides 9identification, IAFIS will make a positive identification by matching fingerprints. What is this main point of the above article? 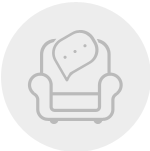 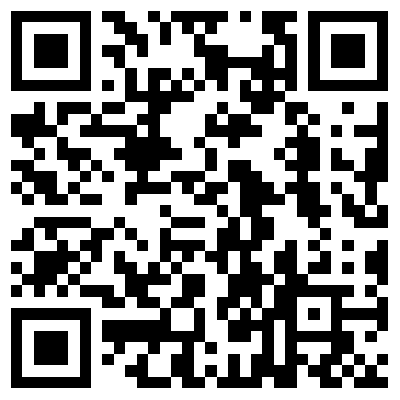